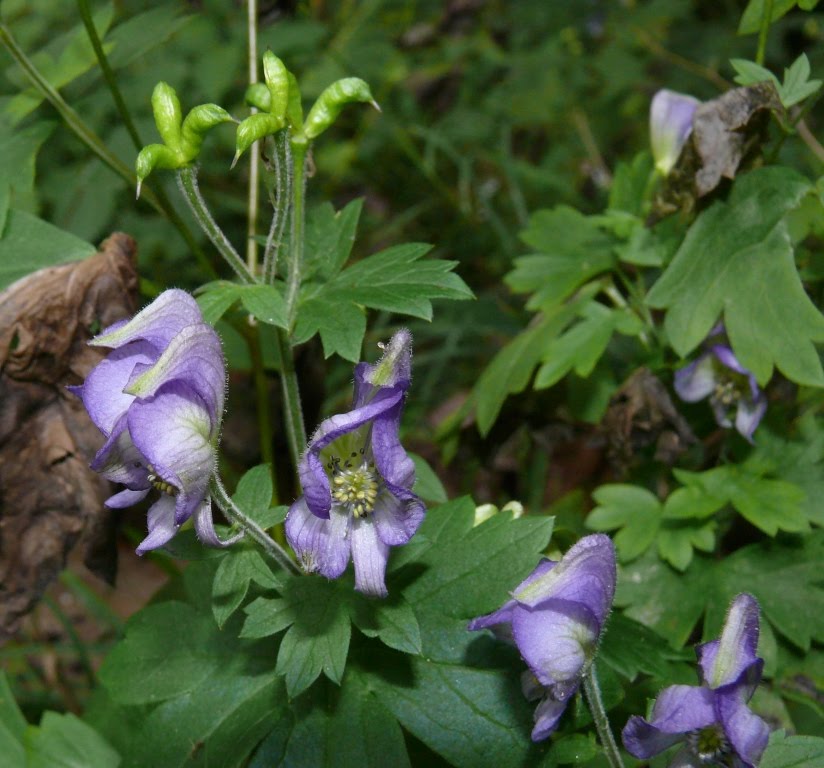 ITIS Reports -- ITIS (the Integrated Taxonomic Information System) is a source for authoritative taxonomic information on plants, animals, fungi, and microbes of North America and the world.

No critical habitat rules have been published for the Northern Wild monkshood.

Back to full archive 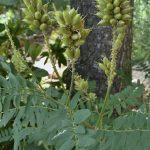 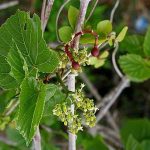 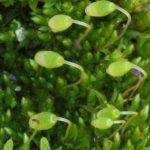 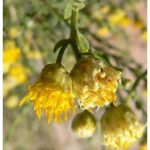 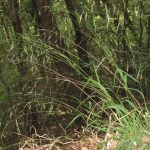