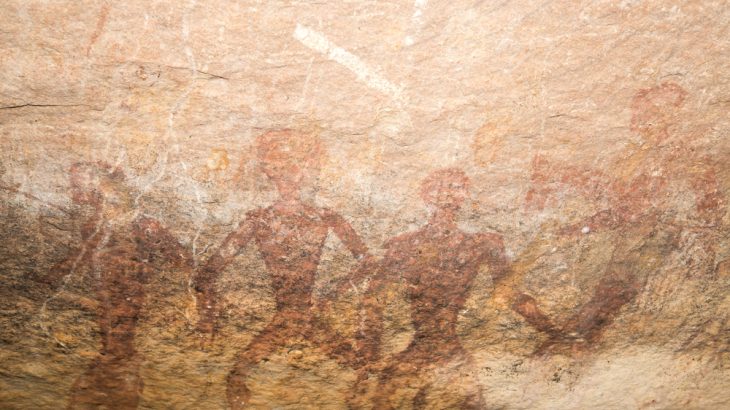 The early evolution of modern human societies may have relied on more than innovation. Archaeologists have found that community care – separating the ill to prevent the spread of disease – may have preceded the development of agriculture.

Small, low-population groups of humans appear to have established community care in rudimentary hospitals before 10,000 BCE, a new study has found.

“Caregiving for the diseased evolved as part of the unique suite of cognitive and socio-cultural specializations that are attributed to the genus Homo,” the researchers wrote in Scientific Reports.

Most early caregiving efforts probably relied on kinship, with family members watching over the ill member. This would have limited exposure of other community members to any illnesses.

But as human communities grew, so did their community care efforts.

Led by Dr. Sharon Kessler of Durham University, the researchers used ancient DNA, the fossil record, human ecology and models of disease transmission to study how human ancestors may have cared for sick members of their communities.

Then they used computer modeling to reconstruct communities of 50 to 200 members for five different recent hominid species. The models showed that as populations grew, community care would likely have become an important factor in daily life.

“Complex societies often have larger social networks providing more opportunities for disease to spread,” Kessler told the Daily Mail. “Our models show that by providing care cooperatively, populations could suppress disease spread down to the level seen in populations with less complex networks. This meant that by controlling disease spread, early humans could evolve greater social complexity without suffering from greater levels of disease.”

By having networks of caregivers – often made up of several family members – community care was spread out among individuals, reducing the spread of disease. At the same time, if the illness did spread, it was contained to a small group.

As social networks became more complex, these caregiver networks expanded beyond family members, and helped to build closer interdependence between members of a community.