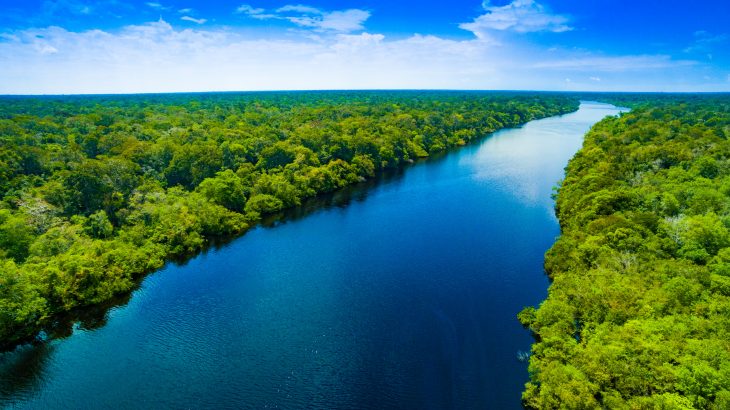 Climate models may overestimate the sensitivity of the Amazon rainforest to water stress. A new study from Columbia University School of Engineering and Applied Science suggests that tropical forests will be more adaptable to climate change than expected, and some regions of the Amazon could even thrive in warmer and drier conditions.

The Amazon is one of the largest carbon sinks in the world, absorbing more than two billion tons of CO2 every year, which is the equivalent of five percent of global emissions. Climate change will cause the forest to become hotter and drier, and current Earth system models indicate that the Amazon rainforest will suffer as a result of water stress.

“To our knowledge, this is the first basin-wide study to demonstrate how – contrary to what models are showing – photosynthesis is in fact increasing in some of the very wet regions of the Amazon rainforest during limited water stress,” said Professor Pierre Gentine.

“This increase is linked to atmospheric dryness in addition to radiation and can be largely explained by changes in the photosynthetic capacity of the canopy. As the trees become stressed, they generate more efficient leaves that can more than compensate for water stress.”

Professor Gentine and his former PhD student Julia Green combined data from climate models with machine learning techniques to determine how soil moisture and air dryness will affect photosynthesis in the tropical regions of the Americas. For comparison, the team conducted a similar analysis using observational remote sensing data instead of the model data.

Earlier studies have shown that when the soil and air contains less moiature at the end of the dry season, there are increases in greenness across the Amazon basin. Some experts have linked this phenomenon to increases in photosynthesis. “But before our study, it was still unclear whether these results translated to an effect over a larger region, and they had never been connected to air dryness in addition to light,” said Green.

“Our results mean that the current models are overestimating carbon losses in the Amazon rainforest due to climate change. Thus, in this particular region, these forests may in fact be able to sustain photosynthesis rates, or even increase it, with some warming and drying in the future.”

The researchers emphasize that if aridity were to increase to levels that are higher than what is currently being observed, the outcome could easily change. In fact, they found a tipping point for the most severe water stress episodes where the forest would not be able to maintain its level of photosynthesis. “Our findings are certainly not an excuse to not reduce our carbon emissions,” said the co-authors.

Green is currently developing a water stress indicator based on remote sensing data to quantify the effects of water stress on plant carbon uptake, and to relate these effects to ecosystem traits.

“So much of the scientific research coming out these days is that with climate change, our current ecosystems might not be able to survive, potentially leading to the acceleration of global warming due to feedbacks,” said Green. “It was nice to see that maybe some of our estimates of approaching mortality in the Amazon rainforest may not be quite as dire as we previously thought.”

The study is published in the journal Science Advances. 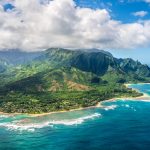